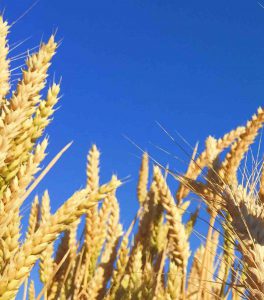 More than 100 Nobel laureates have signed a letter urging Greenpeace to end its opposition to genetically modified organisms (GMOs). The letter asks Greenpeace to cease its efforts to block introduction of a genetically engineered strain of rice that supporters say could reduce Vitamin-A deficiencies causing blindness and death in children in the developing world.

“We urge Greenpeace and its supporters to re-examine the experience of farmers and consumers worldwide with crops and foods improved through biotechnology, recognize the findings of authoritative scientific bodies and regulatory agencies, and abandon their campaign against ‘GMOs’ in general and Golden Rice in particular,” the letter states.

The letter campaign was organized by Richard Roberts, chief scientific officer of New England Biolabs and, with Phillip Sharp, the winner of the 1993 Nobel Prize in physiology or medicine for the discovery of genetic sequences known as introns. The campaign has a website, supportprecisionagriculture.org, that includes a running list of the signatories, and the group plans to hold a news conference Thursday morning at the National Press Club in Washington. Read more